The pandemic has accelerated demand for IT professionals with open source skills, and organizations are searching far and wide or retraining staff to fill the gap.

After a rough year for everyone, IT hiring at least appears to be trending up again for the first time in months, with openings starting to rebound in August and a further 12,200 IT roles being added in September, according to the most recent survey of IT executives by management consultancy Janco Associates in the US.

Despite a backdrop of uncertainty, one thing is for sure: Open source skills still come at a premium in the current market, according to the latest Open Source Jobs report from the Linux Foundation and EdX.

The global report, published this week, showed that 56% of hiring managers say they plan on hiring open source professionals over the next six months, despite the fact that 93% are still having difficulty finding open source talent, up from 87% two years ago.

“Despite an overall economic downturn, having demonstrated skills in open source technologies remains highly desirable for employers seeking IT professionals for potential hire even during these times of uncertainty,” the report notes. 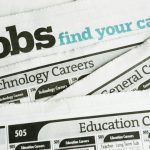 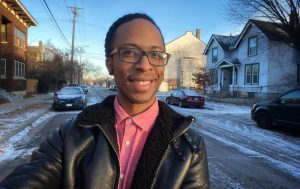 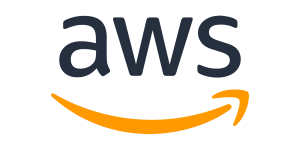 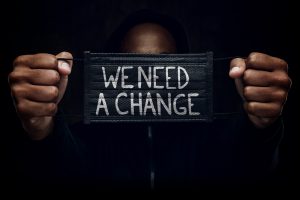 Make an impact: 10 tech-focused D&I nonprofits worth donating to 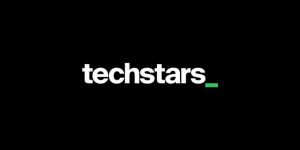 5 Questions with Dennis Schultz, Executive Director of the Blacks In Technology Foundation